From 1969 to 1971, together with television technician and specialist Shuya Abe, Paik constructed a video synthesizer that made it possible for him to edit seven different sources simultaneously—in real-time. Seven cameras are calibrated to receive seven colours, each perceiving/photographing only a single colour. The equipment is enhanced by a button for mixing, and a small clock that reverses the colours—from ultraviolet to infrared.

In his manifesto «Versatile Video Synthesizer,» Paik demonstrated a few ways of possibly using the machine. He combined characteristics of the image variations with great names from art history:

This will enable us to shape the TV screen canvas
as precisely as Leonardo
as freely as Picasso
as colourfully as Renoir
as profoundly as Mondrian
as violently as Pollock and
as lyrically as Jasper Johns.
(Source: Kat. Nam June Paik, Videa ‘n Videology 1959–1973, Emerson Museum of Art, Syracuse, New York, 1974 p.55) 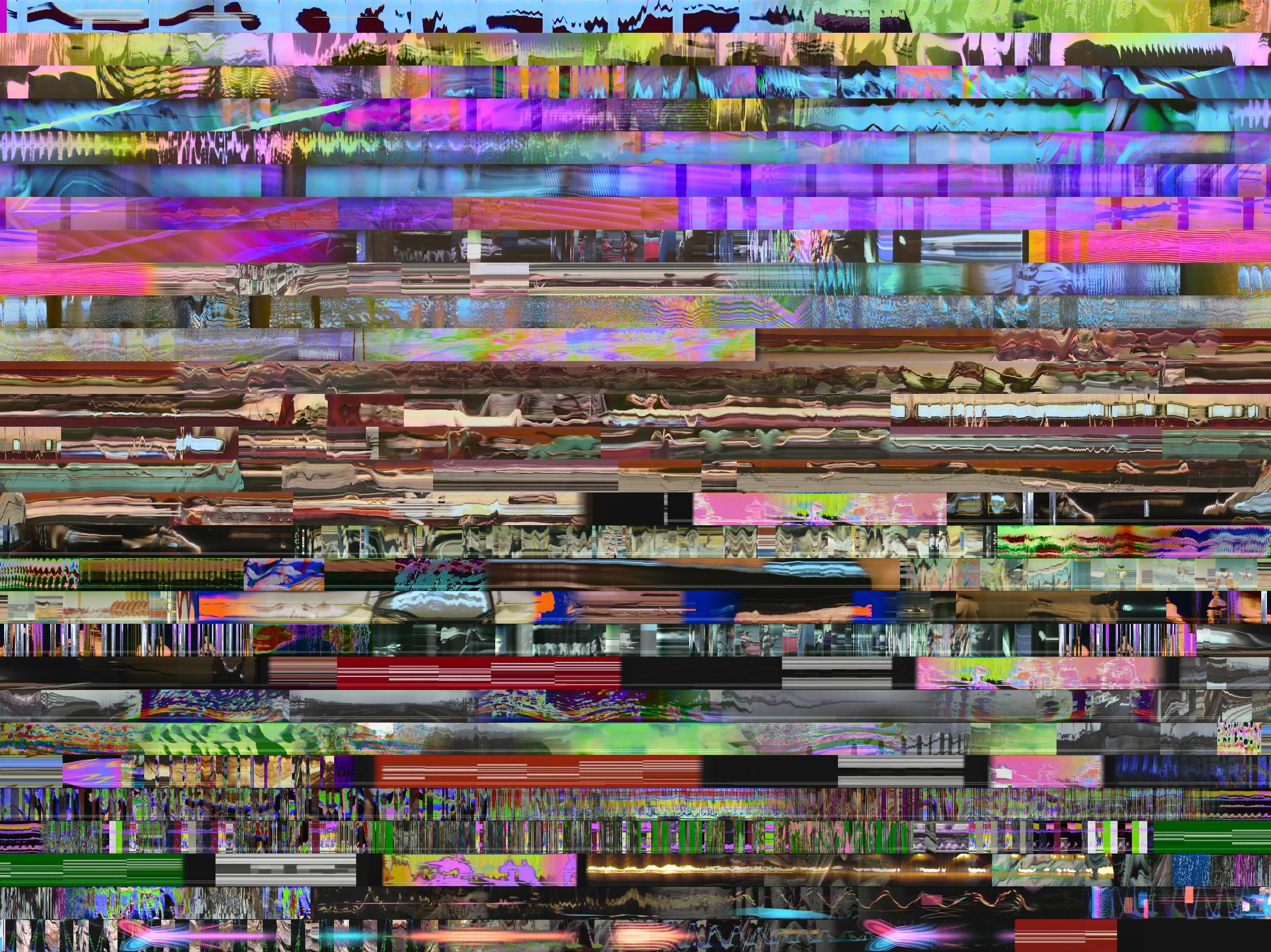